The most western corner of Mongolia: Bayan-Ulgii province. Most of the populations are the Kazakhs, known as Nomadic Eagle Hunters of Mongolia. 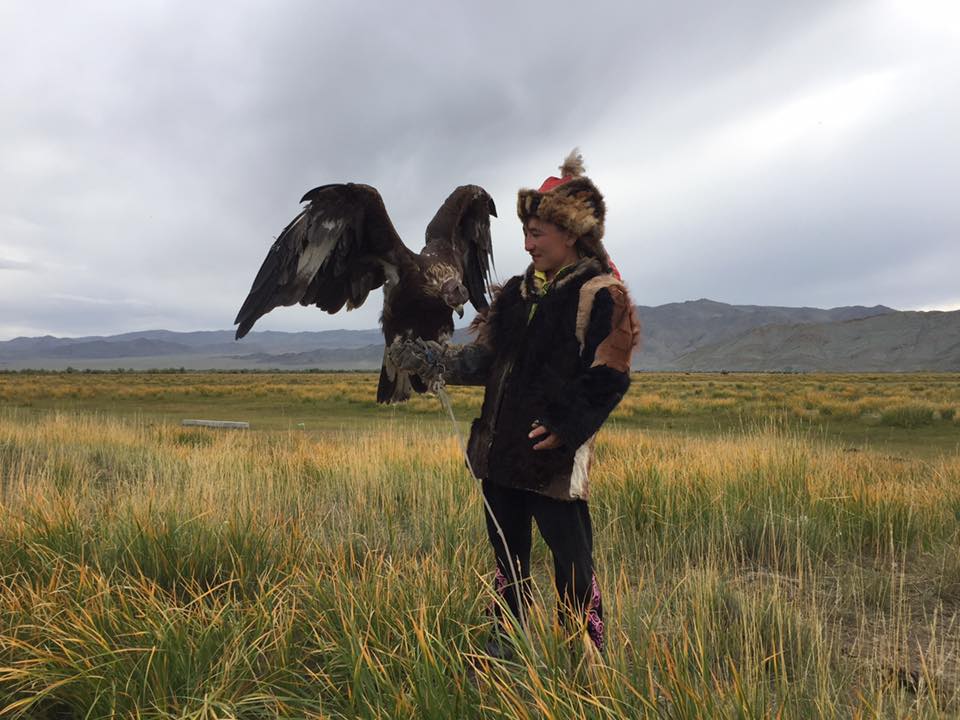 Mongolia is a landlocked country located between China and Russia. It is a vast emptiness that links land and sky, and is one of the last few places on the planet where nomadic life is still a living tradition.

Called "the Roof of the World", Bayan-Ulgii is a far-off land of high mountains (the Mongol Altai - Tavan Bogd mountains with 4,374 m peak) torrents and glaciers, inhabited by Kazakh, a minority who has a different culture from the Mongols, herding yaks and goats and hunting with trained eagles. Bayan-Ulgii aimag was established in 1940 and it’s  situated in the extreme West of  Mongolia, on the West and North it borders with the Russian Federation and on the South-West with the People's Republic of China. Almost 90% of the population are Kazakhs. The remaining 10% are mostly obscure minority groups.

Here in Western Mongolia you can see:

Culture of the ethnical Kazakh people:

-          Animals  such as: wild sheep, ibex, and snow leopards in the Altai high mountain range and marmots, foxes inhabit the lower slopes of mountains. There are bears, lynxes, and squirrels in the forests.

We invite you to travel with us, guided by professionals whose knowledge of the land and peoples you visit will enrich your journey!